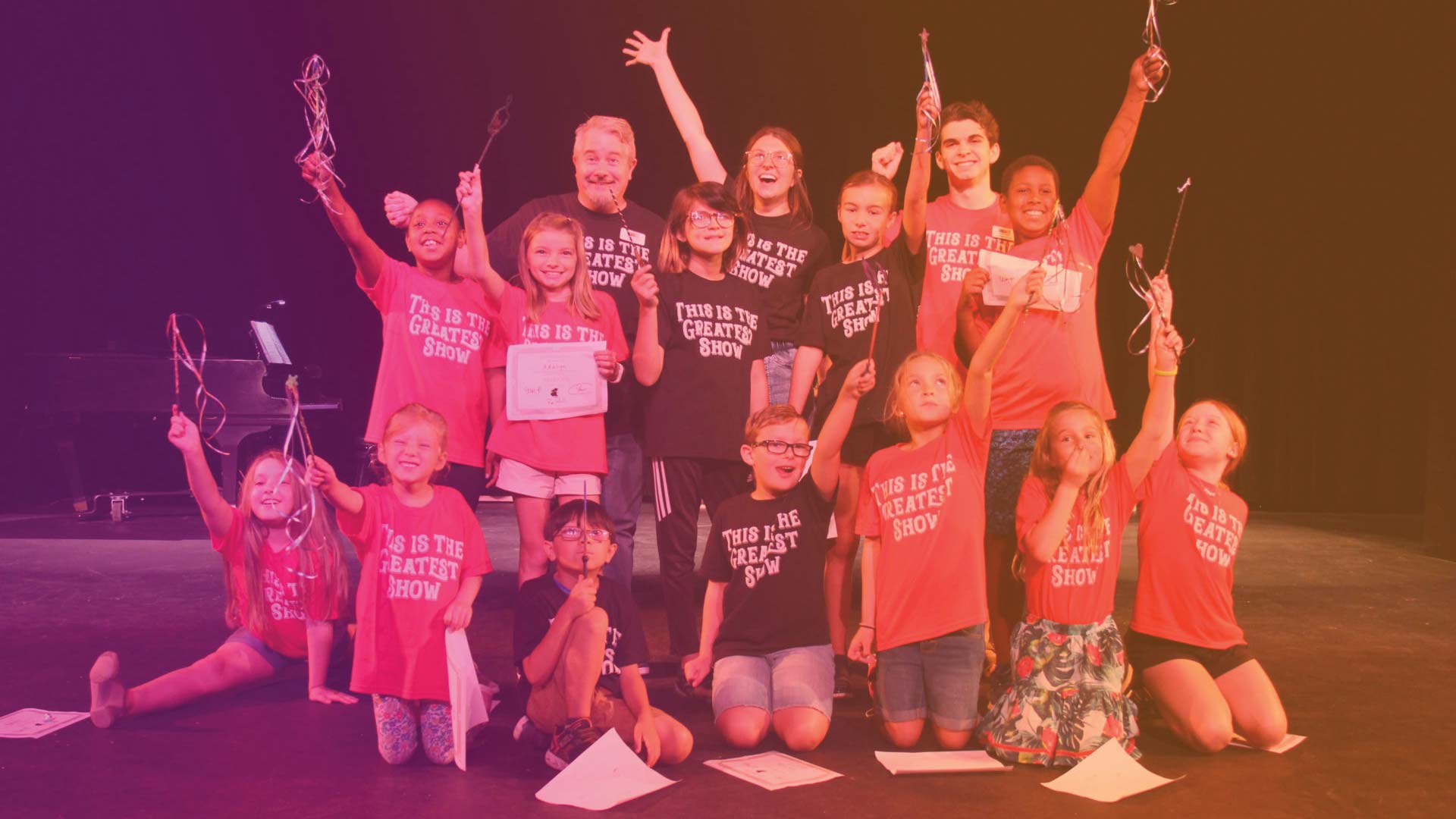 <- Back to all camps

Where my Queens at?! Were they Tudor Queens or Pop Icons? In this camp we’ll learn tunes from the hit pop musical Six . Campers will also take the microphone as they study the pop remix of Henry VIII and his wives’ history. The camp will end with friends and family attending to see who was Divorced, Beheaded, Died, or Survived in an all out concert performance, live on stage! 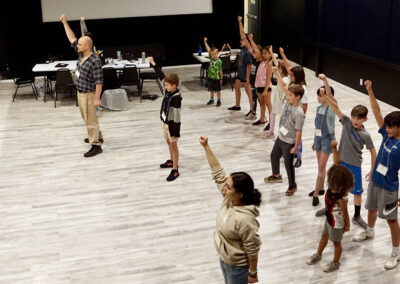 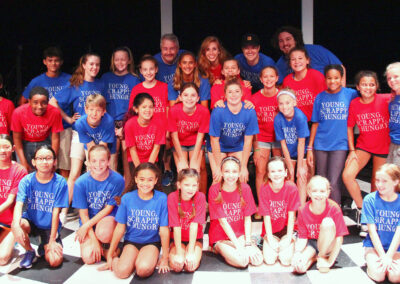 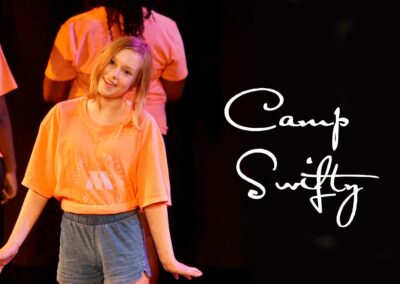 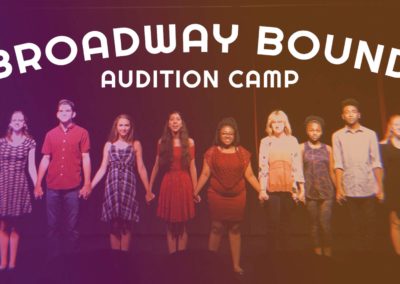 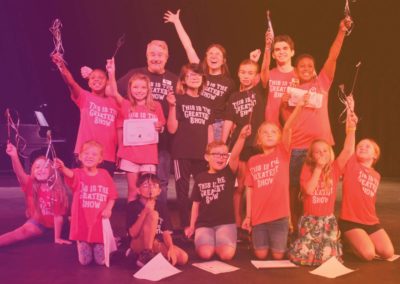 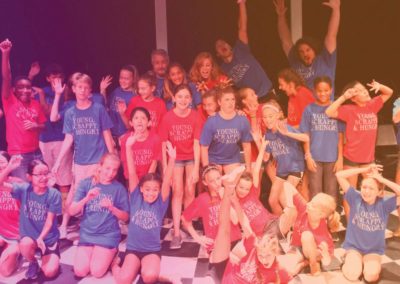