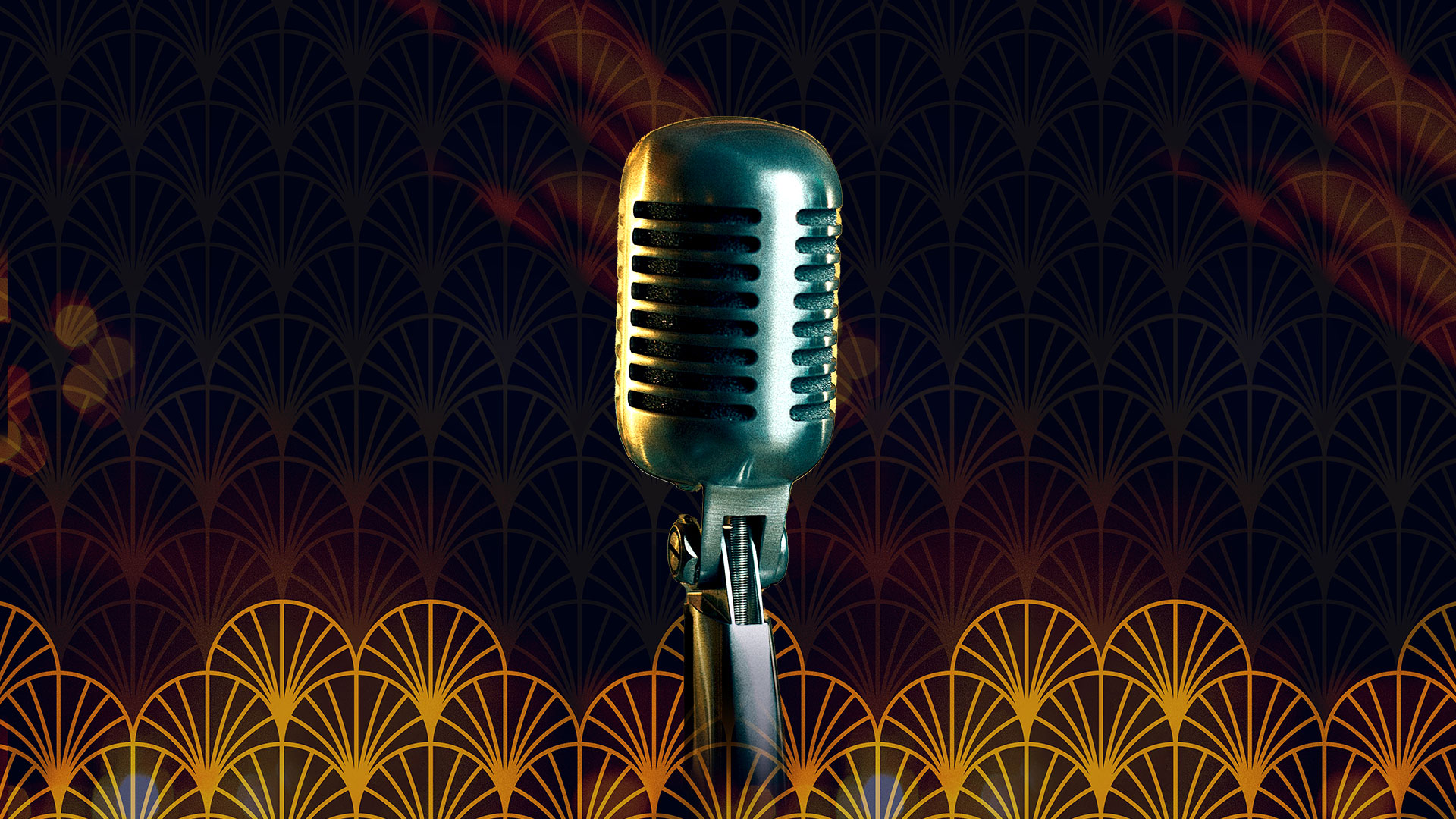 Get ready for a swinging good time as the pioneers of jazz set the tone for an evening of high-energy boppin’ right here in Kansas City, where the heart of Jazz resides.
Buy Tickets

Get ready for a swinging good time as the pioneers of jazz set the tone for an evening of high-energy boppin’ at MTH. These artists have kept the world dancing and inspired for almost a century, so we’ll jump and jive through tunes and celebrate these titans of music!

The Ruby Room series is a hybrid nightclub/theater experience celebrating Artists who have made a significant impact on American culture. The evening begins at the bar, where cocktails are curated to coincide with the evening’s performance — then moves into the Ruby Room for a 90 minute show. Join us for cocktails & cabaret! 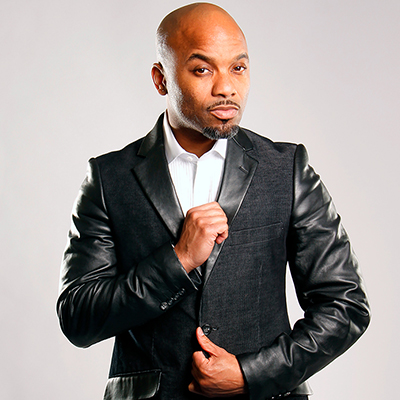 Lee Langston is a modern-day renaissance man who possesses an innate ability to curate the energy in the room with his vocal delivery, drawing his greatest inspiration from the soul, jazz, rock, pop, and classical genres.

During the course of his career he has performed on countless stages with many of Kansas City’s elite musicians, and has shared the stage with acclaimed acts such as Michael McDonald, Cameo, and Krystle Warren.  Recently he was featured as one of the principal vocalists in the Kansas City Symphony’s beloved annual Christmas Festival. 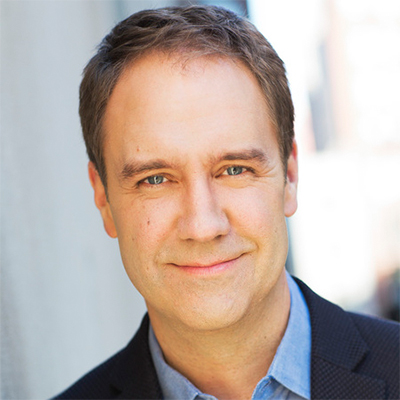 Jon is excited to be back on stage at MTH in his first Ruby Room show!  He’s performed at the American Heartland Theater, the Chestnut, New Theater, Quality Hill Playhouse, and has been featured with the Kansas City Symphony and other performing arts organizations around town.  Credits from an earlier chapter in life include Tokyo Disneyland, Busch Gardens, and Opryland Productions.  He’s done quite a bit of commercial work and practices law at Berger Estate and Elder Law.  Love to Michelle and his girls!— 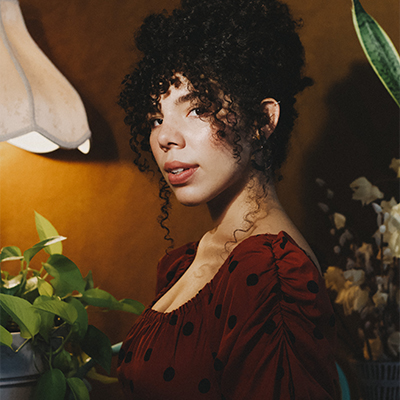