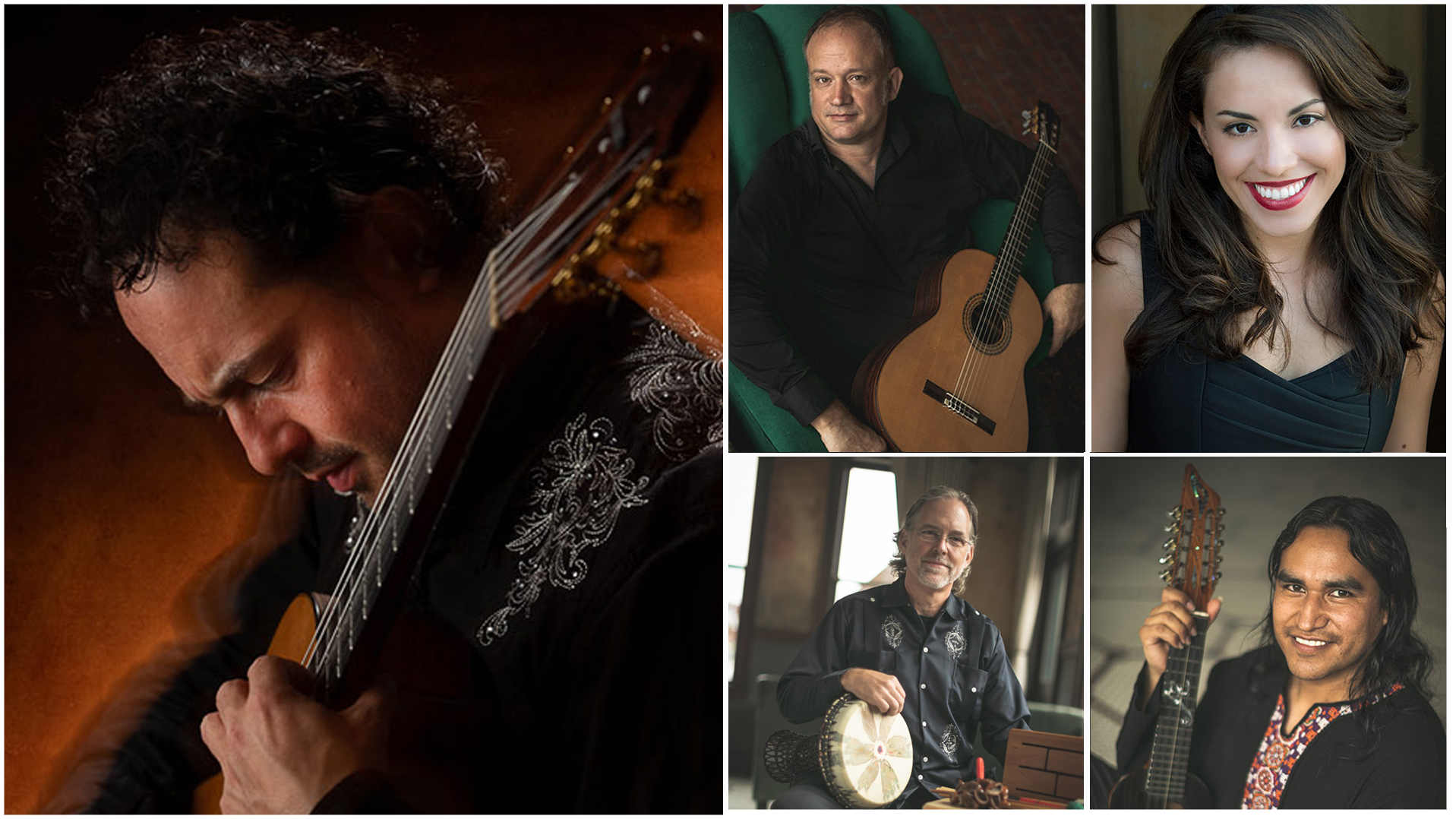 Come hear an eclectic combination of sounds inspired in Latin American rhythms that will take you on a journey across the Americas and Beyond.
Buy Tickets

Join us as we take our creative team out into the community for these free neighborhood events.

More about Meet the Makers »