Other Events at MTH

Whether it’s an MTH special event or an event we are hosting, produced by someone renting our theaters, there’s always something exciting happening at MTH!

These MTH productions are outside of our season subscription and typically only have limited performances, so make sure you grab tickets and don’t miss out!

These shows are not MTH productions but rather produced by folks renting space at MTH. We’re happy to host them at our theater. 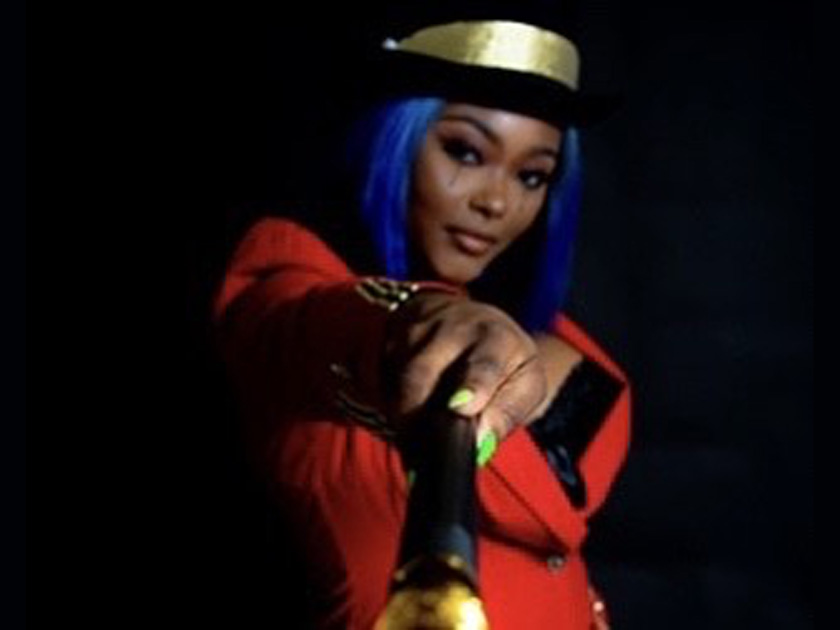 Are you ready to be captivated?

Ashliey Nichole, owner and creator of CAPTIVITY Arts, captivates her audience with the arts in fashion, music, makeup, and more! This circus themed show is going to tell a story while highlighting Kansas City’s most talented makeup artist, fashion designers, and performers! This will be a night full of entertainment! 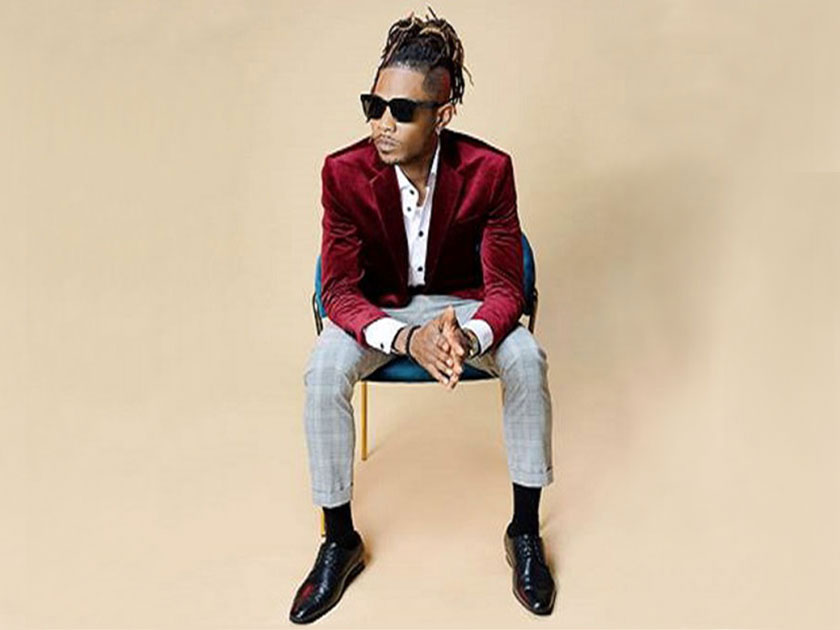 Concert for a Cause

This concert is a fundraising event that celebrates our mission to promote opportunities for students and the legacy of Dr. George Washington Carver. The George Washington Carver Birthplace Association (CBA) is a non-profit organization, and one of our initiatives is to award scholarships annually to high school seniors who are continuing their education at a college or university majoring in Agriculture, Art, Education, Music, or Science.

Read more about the event

Mark Harris II is a prodigious jazz keyboardist, instrumentalist, and composer from St. Louis, MO. His artistic career is recognized by his peers and fans which is a source for having one of his singles Pocket Change (2021) awarded WSIE 88.7 “The Sound” radio station #1 song of the year. In addition, Traveler (2020 single) was ranked #1 on the Smooth Jazz Global Top 50 Listeners chart, and ranked #1 on Smooth Jazz Global Hot Pick Video Playlist. Mark has written and was featured on a song entitled Luna on multi-platinum and Grammy nominated saxophonist and flautist Najee, and he has severed as the music director for Glenn Jones and Dave Hollister. Mark has shared the stage with some great music artist such as: Adam Hawley, Jubu Smith, Marion Meadows, Norman Brown, Mali Music, Phil Denny and Pieces of a Dream.